I fancy myself a writer.

But this is a story about how a writer (especially a wannabee writer) has a need for a pen.

My close friend Amy once worked in a pen store when she had a fabulous life living abroad. So she has a few excellent brands of pens, and a lot of knowledge about them.

For my wedding, she gifted me an entry-level Parker pen. 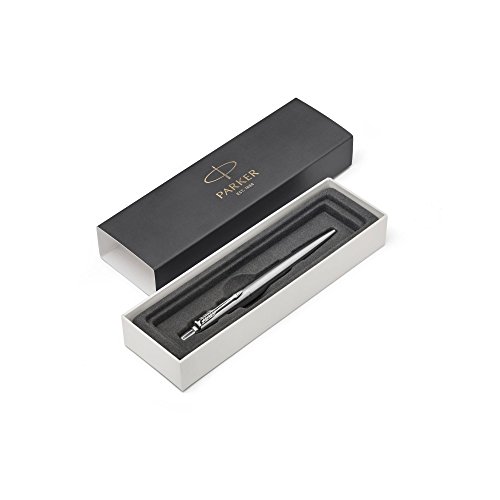 She said we needed to sign our marriage license with something better than a plastic pen.

With that generous gesture, she created a monster.

Brent, who is not at all a traditionalist but is quite a thoughtful gift giver, had an idea for our first wedding anniversary. Instead of paper, he’d get me a really great pen. So, he went to a now-defunct fountain pen store in downtown Portland, thinking he’d buy me a Montblanc pen.

He was talked out of it (which I still think was the wrong call, don’t salespeople work on commission?) and instead bought a Visconti rollerball. I’d link to it, but it’s a serious piece of crap.

In fact, we had to send it back to the factory (and here’s where you know it’s fancy — the factory is in Italy because of course it is) not once, but twice. There was a known issue where if you put the lid on it, it would sometimes break the entire body of the pen.

Anyway. To say I was disappointed would be a strong and serious understatement.

Brent felt really bad too. Because it was his gift, right? The thought definitely counted for something, but I still didn’t have a big kid pen.

There’s a pen-nerd subculture (because of course there is), and it lives in an ugly forum called the Fountain Pen Network. I created an account, went in, asked where I could start to get to know pens. Could people recommend some very different entry-level pens so I can try some out before investing (ahem, “investing” since a purchased pen is not an investment!) in a real fountain pen?

and a few others, but I only bought these two.  I liked the Pilot better than the Lamy, because the Lamy is quite scratchy on the paper’s surface and the Pilot wasn’t.

The Pilot leaked, which was a shame, but it gave me direction, and I bought a truly lovely Pelikan P205 (their entry level fountain pen, runs ~$100):

I got the broad nib, because I love the fat marker quality of fountain pens more than I want the precise detail of a fine or an extra fine nib.

This pen writes most balanced with the cap on (pen nerd jargon: a pen is “posted” if it has the cap on), and it’s smooth, not scratchy. I use it every day. To write to-do lists, of course, and take notes on the things I learn in books and online.

Now, this is going to sound weird, and it felt weird to my minimalist heart who would rather spend money on restaurant eating than on physical objects, but I felt a pull toward wanting a symbol of my huge impending change. A talisman of sorts. Some object that I could infuse with magic powers that, every time I looked at it, would remind me of how brave I am and how powerful it is to make a big life change for the betterment of your family.

I’d read reviews about Sailor in the past.

I read reviews (because again, NO PEN STORES!) and found that holy smokes a zoom nib was even fatter than my broad nib and it was gorgeous. 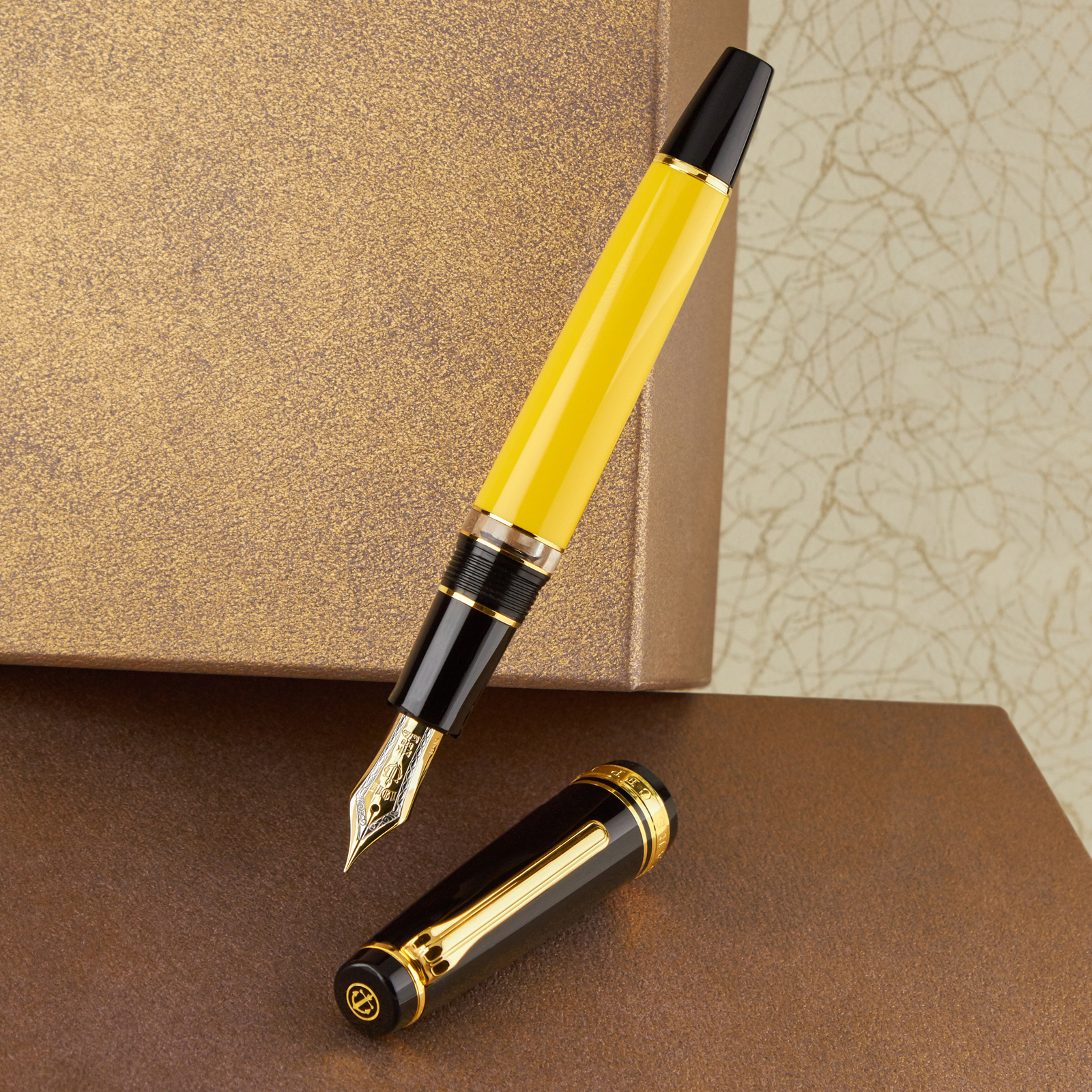 The yellow and the black.

The box. Look at the box!

I sent the link to Brent, before closing my computer and coming home.

“Do you want this to be your housewarming present when we move?” he asked.

Chances are, I’ll talk myself out of the anniversary color, because the ivory one is stunning too, and then there’s room in the budget for ink and paper.

Have you ever wanted some symbol of change? Something you can look at to remind yourself that you can do hard things?

Probably not a pen for everyone. Maybe a charm on your bracelet. Maybe that pair of cufflinks or earrings.

I probably won’t buy it, since once we get down to Phoenix, I’ll have to buy other slightly less frivolous things, like a bed.

But I love it.

And I look at it every day.

It’s the first thing I’ve coveted in a long time.

Maybe since elementary school when Air Jordans were all the rage.

This website uses cookies to improve your experience while you navigate through the website. Out of these cookies, the cookies that are categorized as necessary are stored on your browser as they are as essential for the working of basic functionalities of the website. We also use third-party cookies that help us analyze and understand how you use this website. These cookies will be stored in your browser only with your consent. You also have the option to opt-out of these cookies. But opting out of some of these cookies may have an effect on your browsing experience.
Necessary Always Enabled
Necessary cookies are absolutely essential for the website to function properly. This category only includes cookies that ensures basic functionalities and security features of the website. These cookies do not store any personal information.
Non-necessary
Any cookies that may not be particularly necessary for the website to function and is used specifically to collect user personal data via analytics, ads, other embedded contents are termed as non-necessary cookies. It is mandatory to procure user consent prior to running these cookies on your website.
SAVE & ACCEPT
Scroll to Top