It’s the second quarter of 2019, and (looking at the calendar) we’ve been in Chandler almost a year. Which, holy smokes. It’s nuts how little exploring we have done, although getting pregnant within a month of moving here is mostly to blame.

Parker came at 10pm on January 29, and she’s a sweetie. At least she appears to be. She’s an infant, which is inarguably the worst version of humans. It’s so bad that we’re not even equipped to remember this time in our lives!

But she recently started smiling, which means we can keep her. And it also means that she has a speed other than sad or grumpy. I’m excited to get to know her as her personality starts to develop. Clara is a big fan of being a big sister, which is more wonderful than I could have expected.

Credit where credit is due: my friend Caelan introduced me to this book called Thought Leaders Practice, and it’s shaping how I’m structuring my life and my career moving forward. He’s doing a book club about it if you want to join: https://stellarplatforms.com/book-club/

It’s basically a framework on how to build your practice as a thought leader (a phrase that feels like it was pulled straight from corporate buzzword bingo, but whatever). They have a rubrick and a path to follow, and as I was explaining to Anne, who does not feel like the book has changed her world, after a lifetime of training on how to be a good employee, this book is like the boss I need right now. Focus on one thing per quarter, but feel free to change things. Do not do X until you’ve established yourself.

Those kind of rules might seem arbitrary but one of the biggest challenges of being your own boss is that when you can fill your day any which way you choose, you often don’t fill it with the things that will move you forward.

All that’s to say that I’m getting more comfortable in front of the camera. I redesigned my home page, came up with a tagline, and am mixing business with personal updates.

I deleted my company’s Instagram and Twitter, because they were both simply contributing to the noise and offered very little signal. I don’t need those things. I wouldn’t follow them, so why on earth should I expect someone else to follow them?

I sent an update on my weekly newsletter at the end of March about my progress on my goals. I’ll list that here, too, so I have a record of it.

Looking back on Q1 — how did I do in the following categories?

According to my 2019 resolutions set in the optimistic days in late 2018, I wanted to:

So, moving forward, I’ll be writing more in this space. And on my company blog. But my company blog is going to focus on things like gorgeous sales pages, whereas here, I’ll talk about the personal side.

Because it’s impossible to separate my work self from my personal self.

I think, in trying to keep them separate, I’ve closed off a huge part of myself to my real-life friends. In thinking they don’t want to hear about work, I’ve never talked about my work to my friends.

Which is silly because friends show up for each other, and by not ever mentioning my stuff to them, I’m not giving them a chance to show up for me.

That all changes. Today.

Meanwhile, Spring in the desert is the world’s best.

Check out some of the recent pictures I took from when my family was in town: 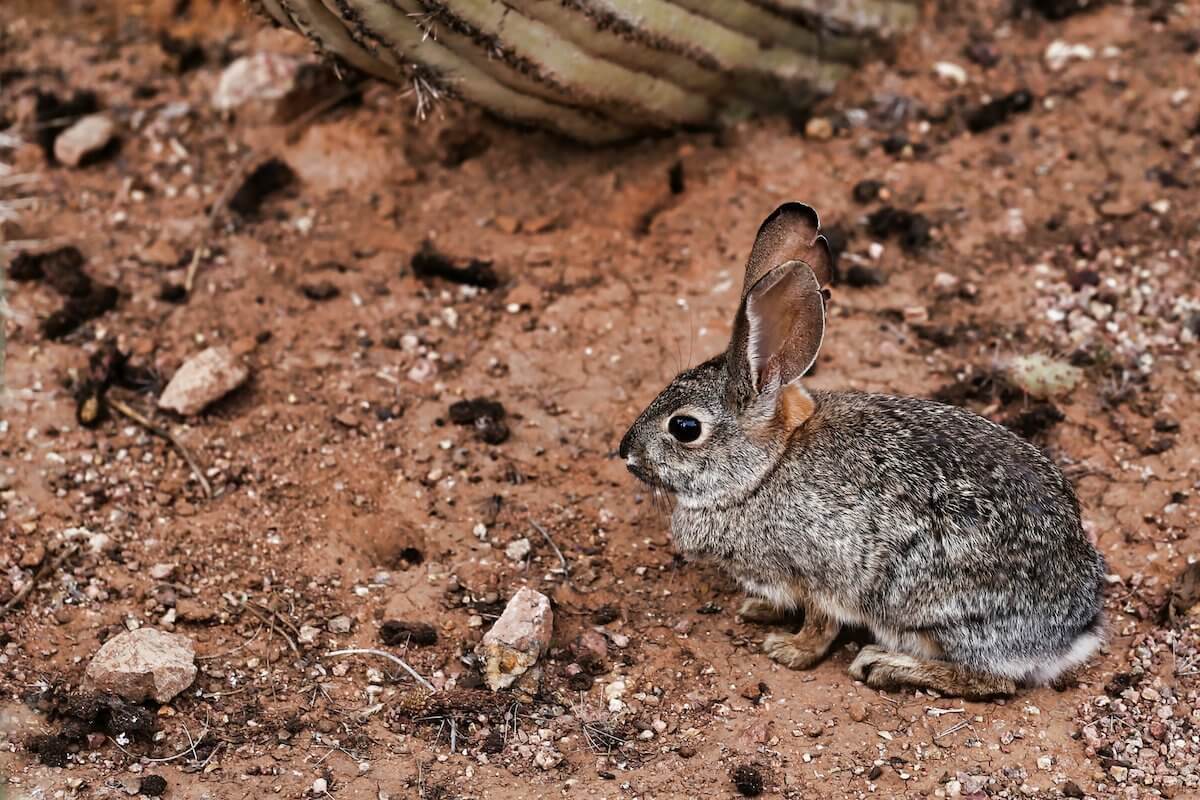 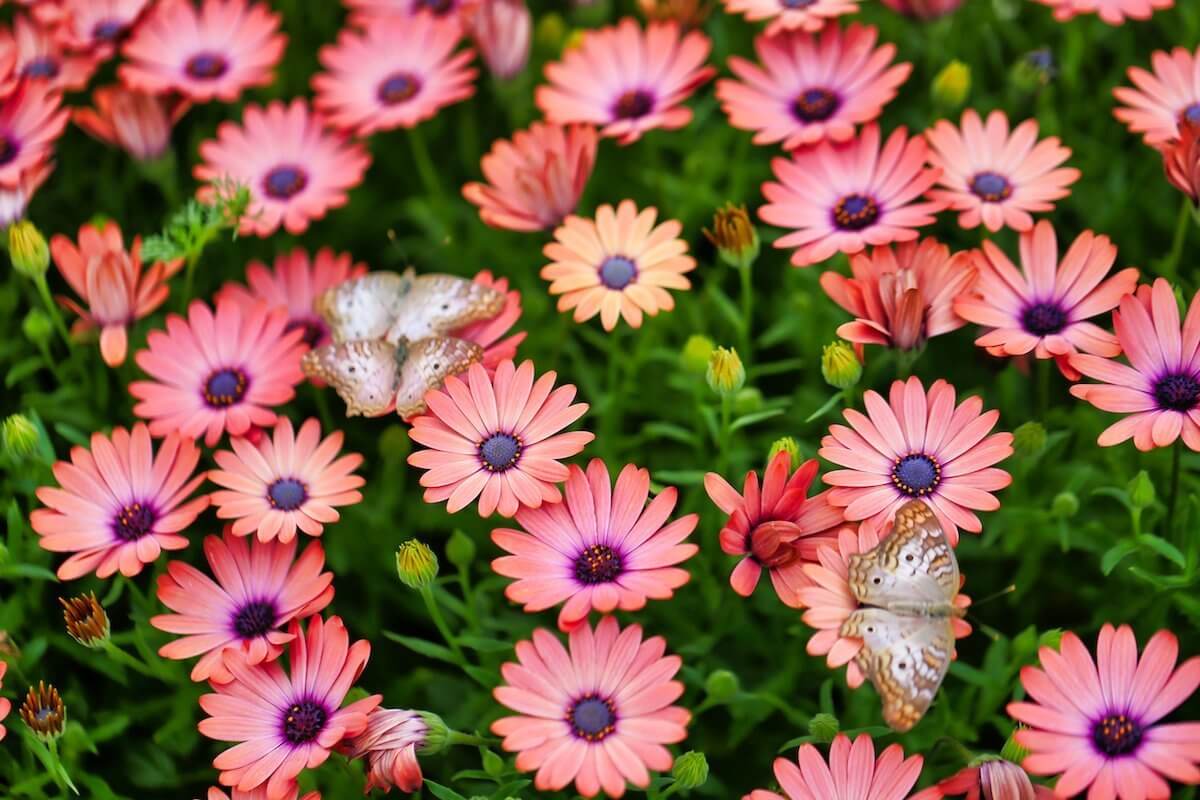 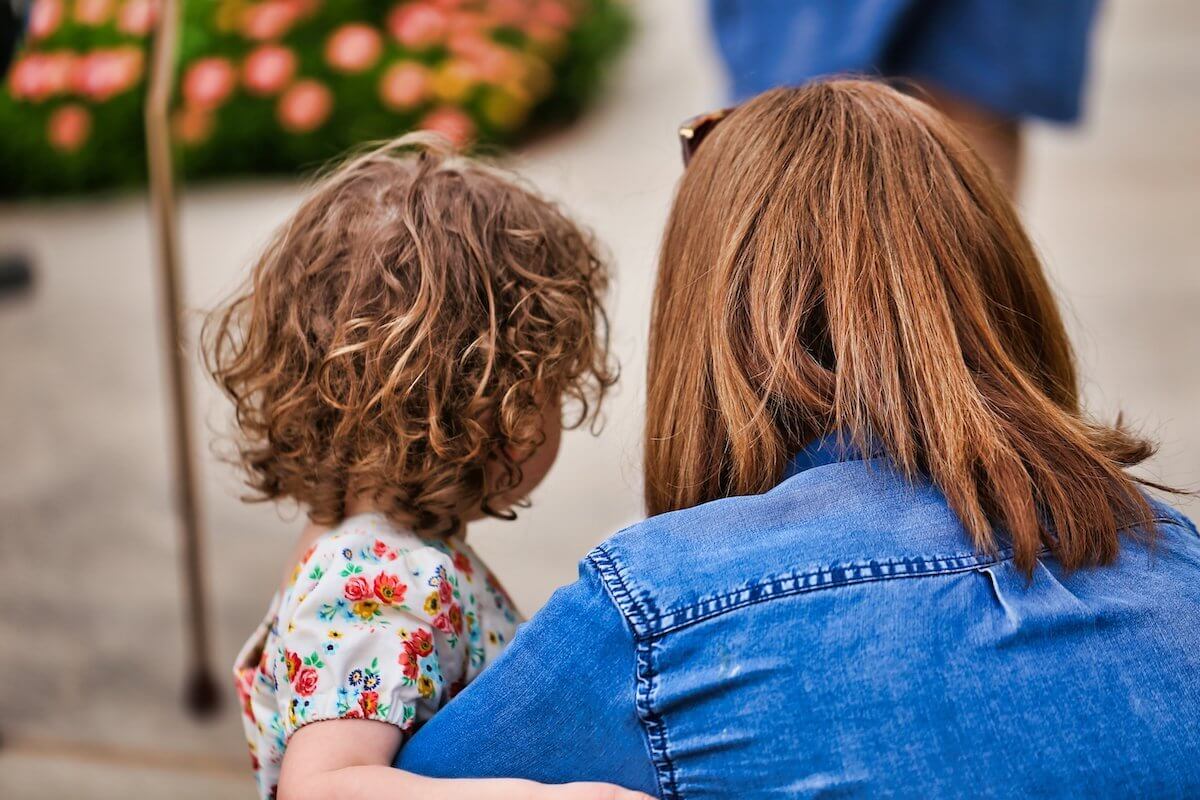 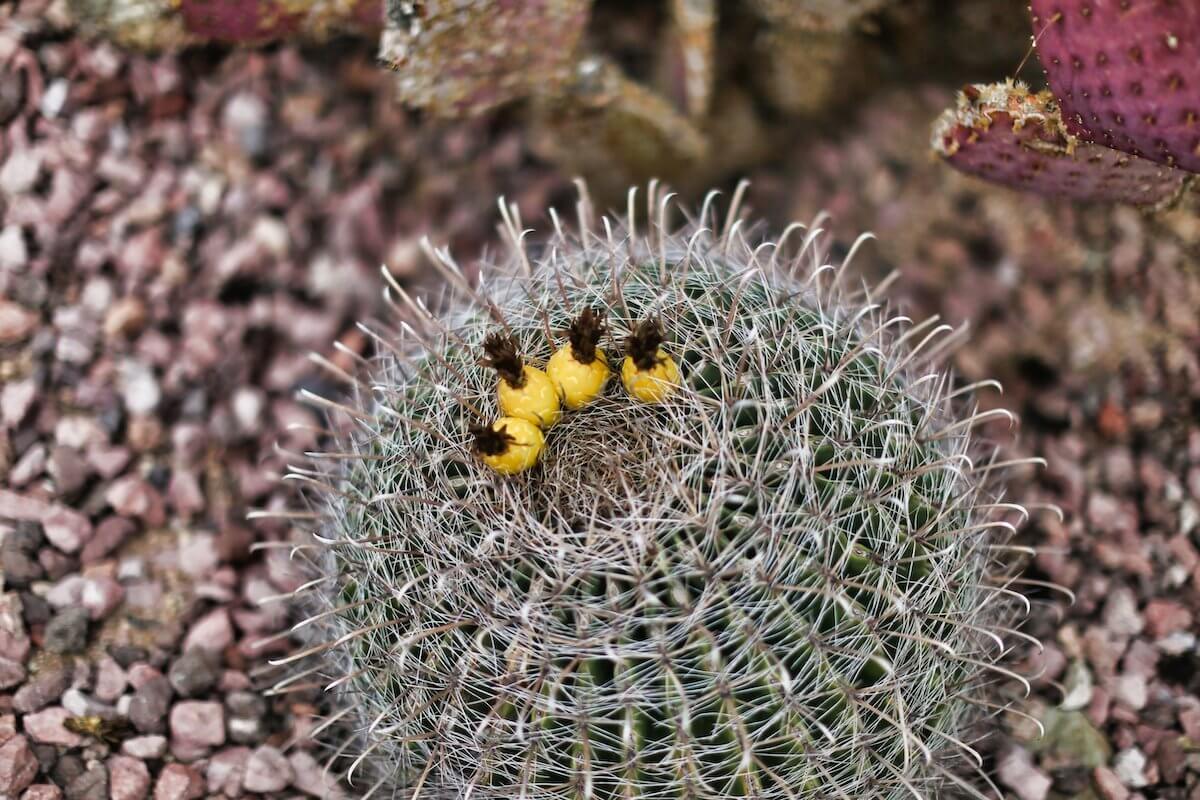 This website uses cookies to improve your experience while you navigate through the website. Out of these cookies, the cookies that are categorized as necessary are stored on your browser as they are as essential for the working of basic functionalities of the website. We also use third-party cookies that help us analyze and understand how you use this website. These cookies will be stored in your browser only with your consent. You also have the option to opt-out of these cookies. But opting out of some of these cookies may have an effect on your browsing experience.
Necessary Always Enabled
Necessary cookies are absolutely essential for the website to function properly. This category only includes cookies that ensures basic functionalities and security features of the website. These cookies do not store any personal information.
Non-necessary
Any cookies that may not be particularly necessary for the website to function and is used specifically to collect user personal data via analytics, ads, other embedded contents are termed as non-necessary cookies. It is mandatory to procure user consent prior to running these cookies on your website.
SAVE & ACCEPT
Scroll to Top
1
1Share